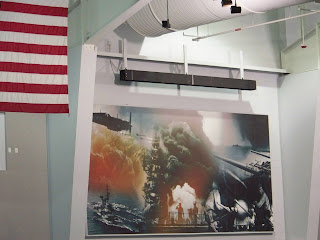 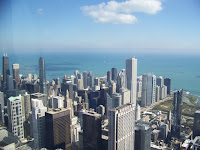 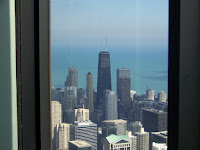 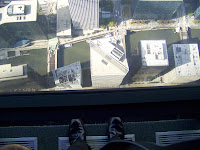 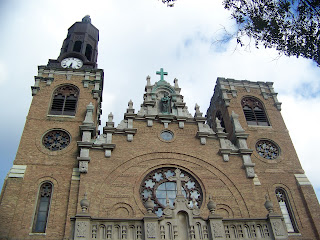 I wish I had been paying a little more attention as to where this church was exactly.  I know it is somewhere on the northern side of Chicago near a Christian Academy that has architectural styles similar to Swiss Protestant structures and near a historic downtown area with random odd's and end's shops.  If anyone knows more about this church, please leave a comment for me!  I would like to revisit this area again someday!
Posted by t_mork at 1:43 PM