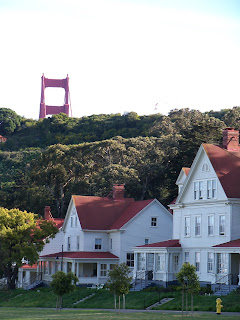 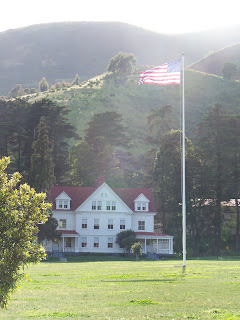 As part of a new defense strategy for the one of the youngest states to the Union at the time, Fort Baker was established in 1850 on the North side of the San Francisco Bay as a sister battery to Fort Point on the Presidio of San Francisco.

Surrounded by the coastal hills of Sausalito, Fort Baker lies in the cove of Cavallo Point and overlooks the skyline of San Francisco. 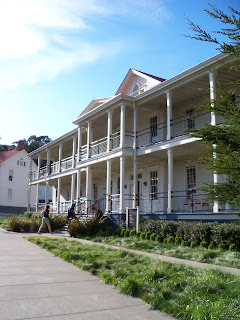 In the mid 1990's, numerous outposts were closed down due to troubled economic times and Fort Baker was one of those which met that fate.  Today this area functions as a Coast Guard post, Naval and Army History Museum, and a Conference Center.