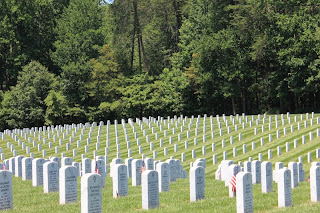 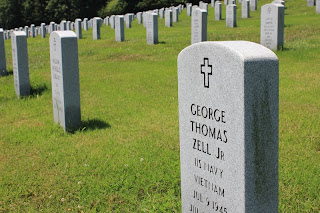 725 acres donated by the United States Marine Corps in 1977 is now the final resting place of brave Americans of the Navy and the Marine Corps.

Dedicated in 1983 as an official cemetery, it also holds memorials to important members of the Services such as Louis Lowery, combat photographer that shot the image of the flag raising on Iwo Jima.