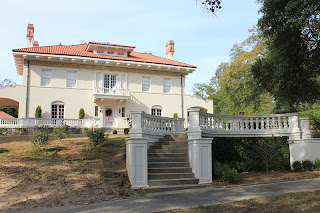 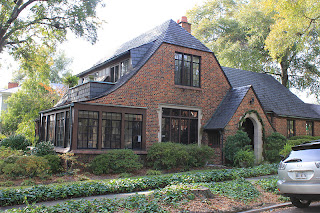 Summerville
A Town within a City 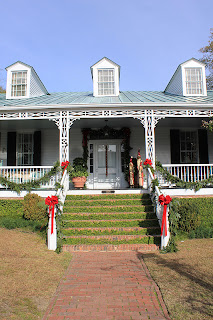 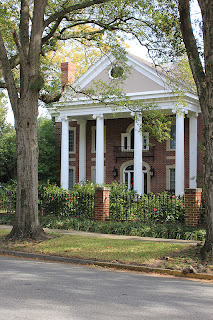 As Augusta began to grow in the early to the mid 1800's, the area known as Summerville developed to suit the "higher up's" and became known for it's resort-like homes for Northerners escaping the cold winters and also the close location for the newly established golf courses of Augusta.


One house to the next, Never the Same!  All of the houses of the Summerville neighborhood vary across the board as far as architecture, but one thing most of them all have in common is their massive size and beautiful yards. 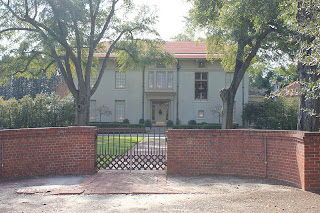 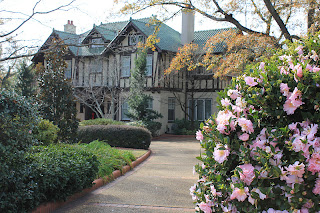 Most designed with a more European look rather than the American Colonial or even the Victorian, to include Greek, Spanish, and even the Rhineland!  As a historic place of Augusta, Summerville barely survived the Great Fire of 1916 which swept through the downtown at the feet of the "hill" that these homes stand upon.