Part of the river lock on the Savannah river was built for three reasons: To establish a standard water level for the Augusta Canal, used for river navigation and to control flooding in the spring months.


For almost a hundred years after the canal was built, the Central Savannah River area still experienced flooding of the river.  It was not until the mid 1930's that  the Federal Works Progress funded and rebuilt the canal system, giving it higher banks, new spillways and straightening most of the canal before arriving to the mill area. 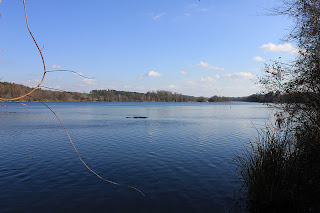 As the dividing border between Georgia and South Carolina, the river gave a life source to not only the Colonial Americans, but also to the Native Americans which called the Fall Line and the estuary to the Atlantic Ocean.


The calm of the canal along with the breeze swinging the spanish moss in trees makes for a great evening walk at the canal's edge. 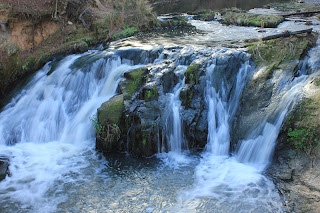 One of the smaller, but yet many tributaries to the Savannah River.
Posted by t_mork at 10:05 PM