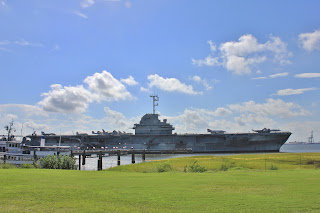 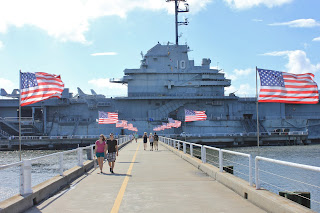 Originally to be named the Bonhomme Richard, she was renamed while under construction in the Newport News Shipyard in honor of the her sunken predecessor the CV-5 in the Battle of Midway.  In her war-time service in the Pacific, the Yorktown earned herself 11 battle stars during World War II and a Presidential Citation, making her one of the most decorated ships to survive the war.  Although she did not participate in the Korean War, the Yorktown was active during the Vietnam War where she earned five more battle stars for her service as one of the greatest aircraft carriers to set sea. 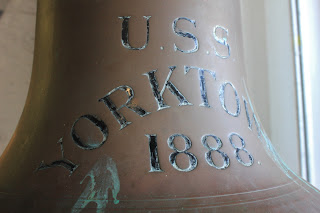 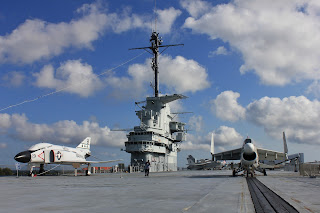 Following her active fighting service, the Yorktown served as one of the recovery ships for the return of the Apollo 8 in 1968.  Soon after, she was deactivated from naval service and now is moored in the Charleston Harbor as a legendary museum dedicated to the United States Navy and her Veterans. 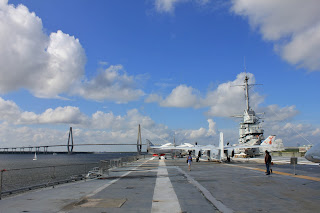 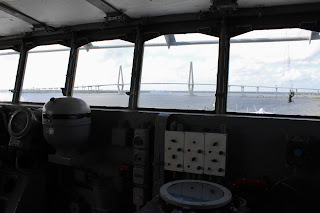