Climbing the Tallest Church in the World - Ulm, Germany 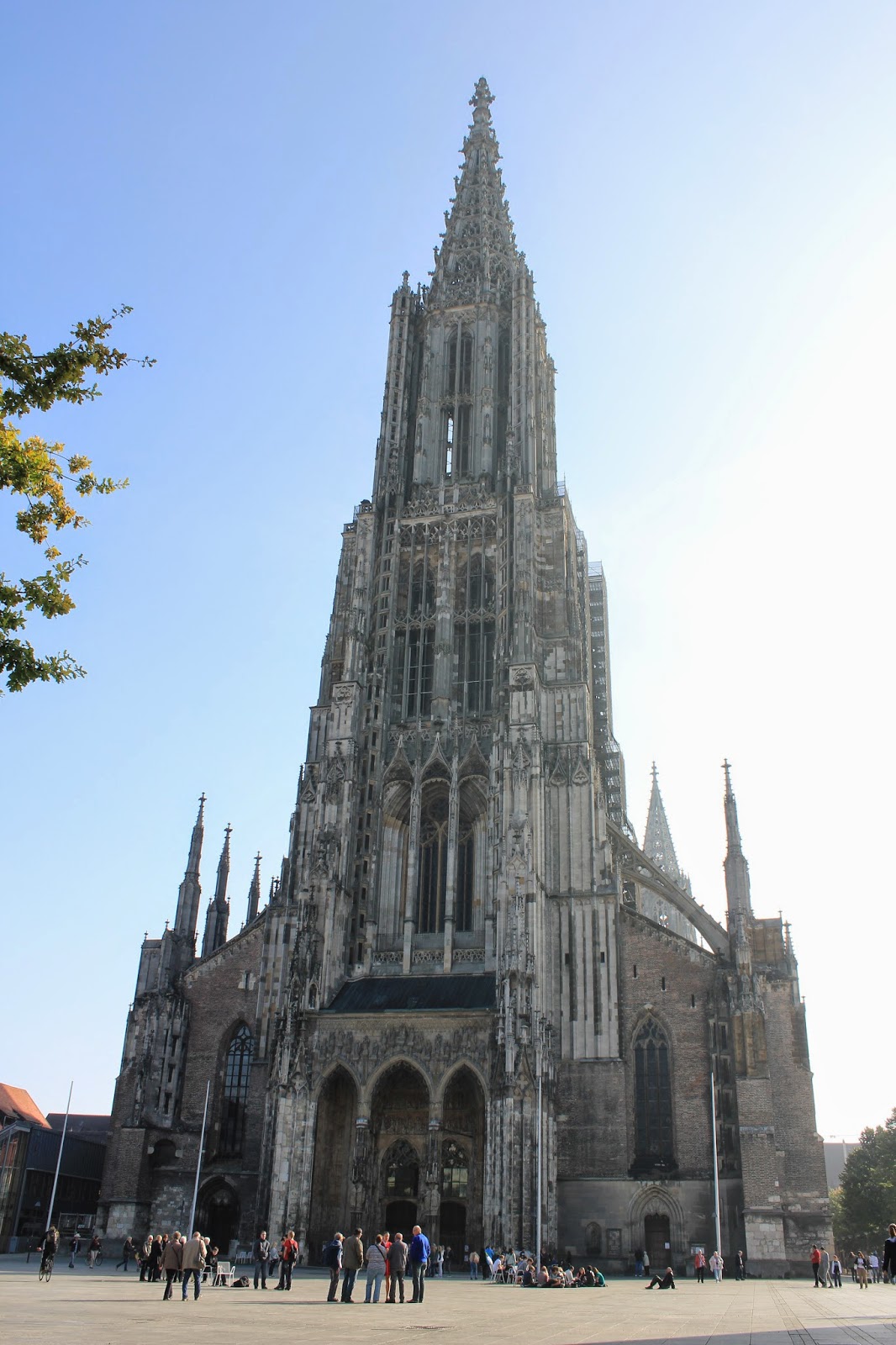 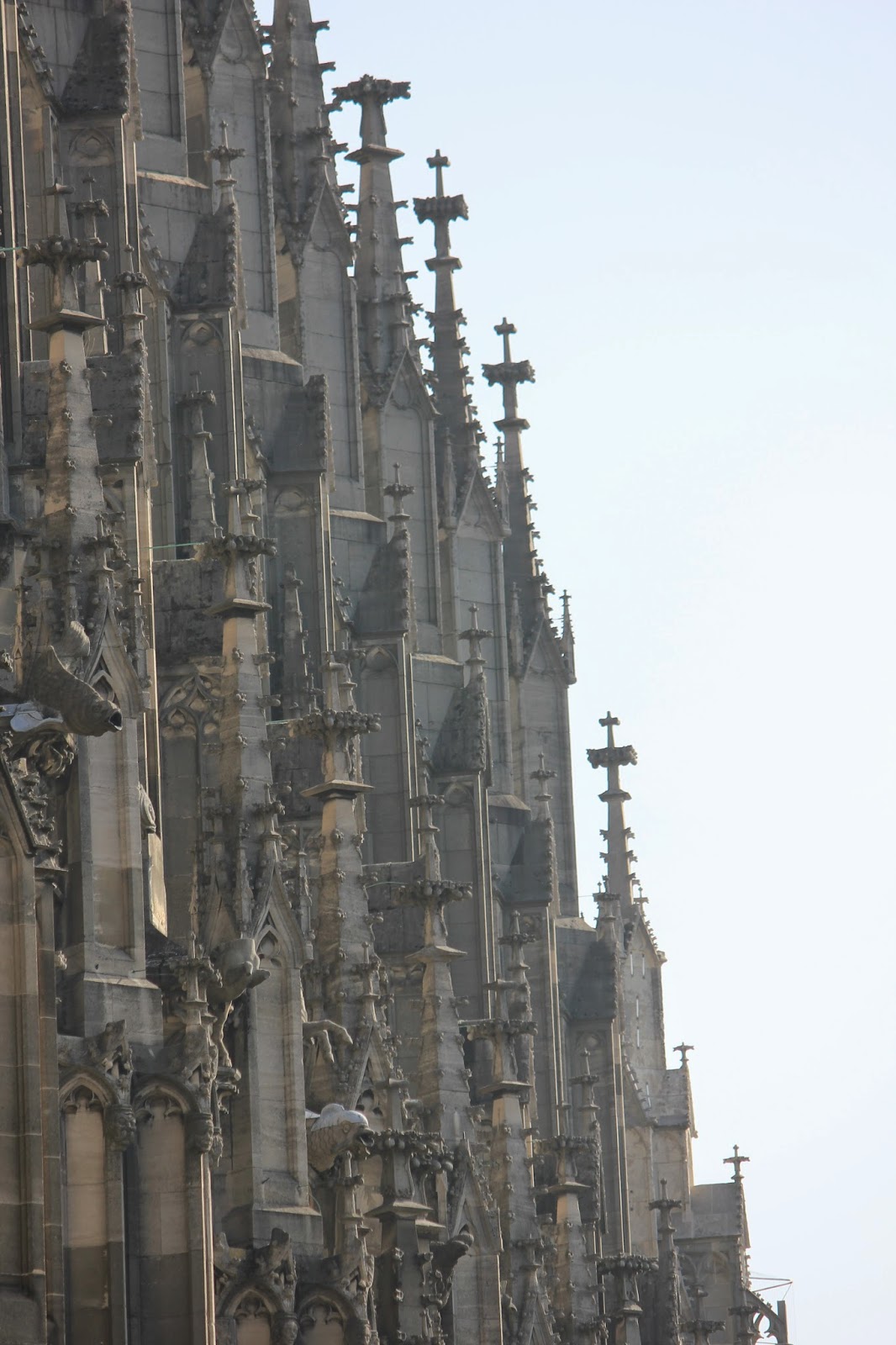 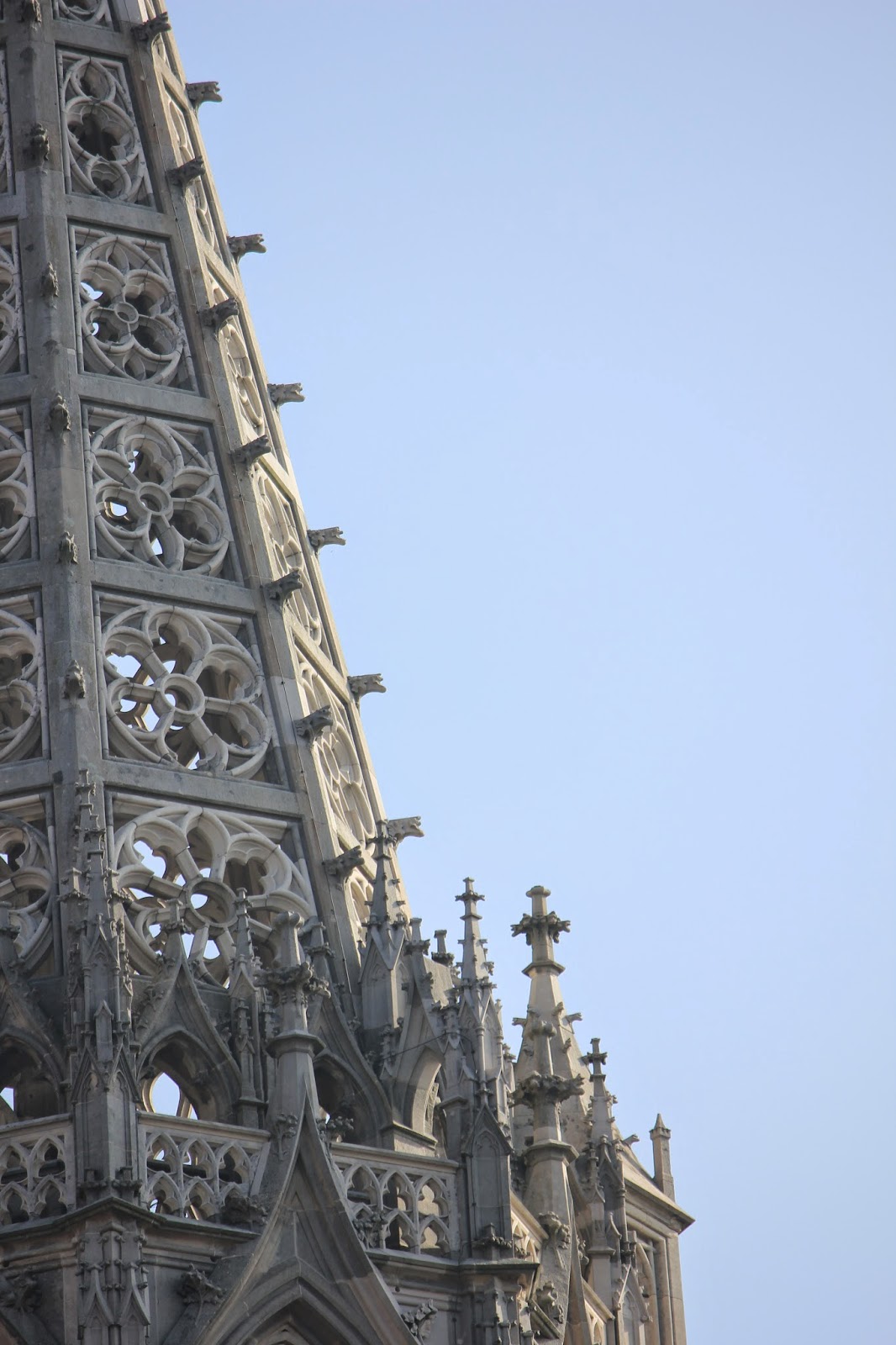 Starting my fourth day of explorations in Germany was like waking up on Christmas morning.  As tempting as it was to skip eating breakfast, I am glad that I did not!  After becoming more accustomed to the ways of breakfast in Germany, I enjoyed my morning course of various cheeses with rich-flavored breads with perfectly smoked slices of ham and sausages along with delicious locally made yogurt with a mix of fresh berries on top... and at the persuasion of my hostess a warm coffee beer!  All in all, this was a great way to kick off the morning's adventures in the amazing city of Ulm! 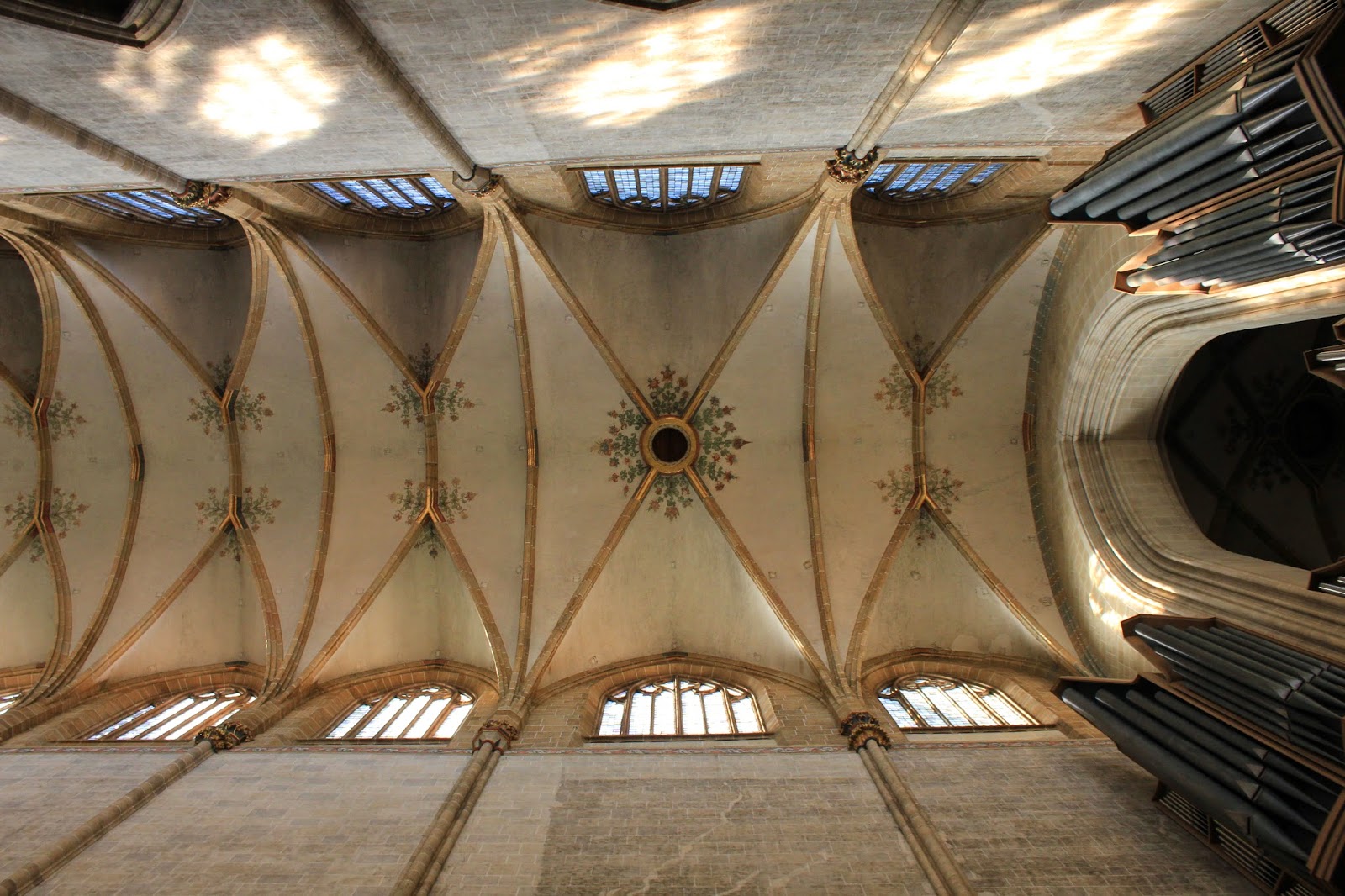 Walking the streets with a smile on my face from ear to ear, I made my way to the Ulmer Münster.  What was a quiet sqare the night before was now filled with the market-goers, musicians pumping accordions or struming guitars, and others like me - admiring the heavenly spire crowning the city.  Making a few last minute assesments from the bottom before entering the medieval doors to make the 768 step climb to the top only made me more excited!  After paying the 4€ for the ticket to make the climb, I saw that there was an organ recital as well that morning and added that to the agenda.  After wandering under the 136 arches of the nave and through the intricate choir stalls, it was time for the recital!  Unaware of what was going to be coming from the registers of the organ, the first to be played was easily recognized by most as Bach's 'Jesu, Joy of Man's Desiring'.  What came next was a much welcomed surprise to me as the roaring roll of Widor's Toccata sounded through the nave.  While still jittery from the organ recital, I began my epic climb up the winding staircase, mastering all 768 steps - twice technically!  With plenty of views in all directions throughout the climb to take in, I was fortunate in having a clear and sunny autumn day while I wound my way up to the top.  Of all the euros that I spent during this trip, these four were worth their weight in gold a million times over as for the memories I made my way to the heavens above via this lofty stone spire. 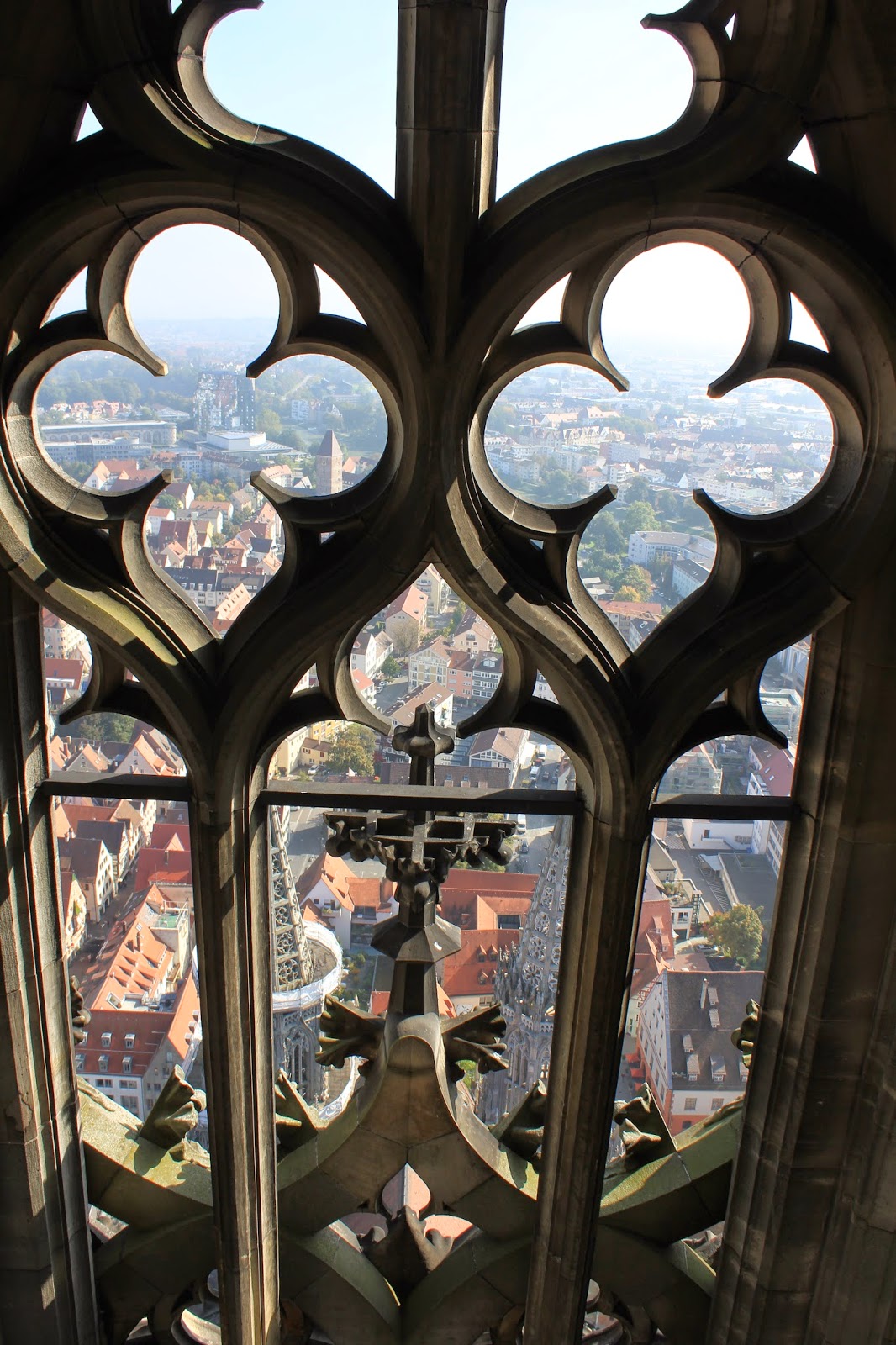 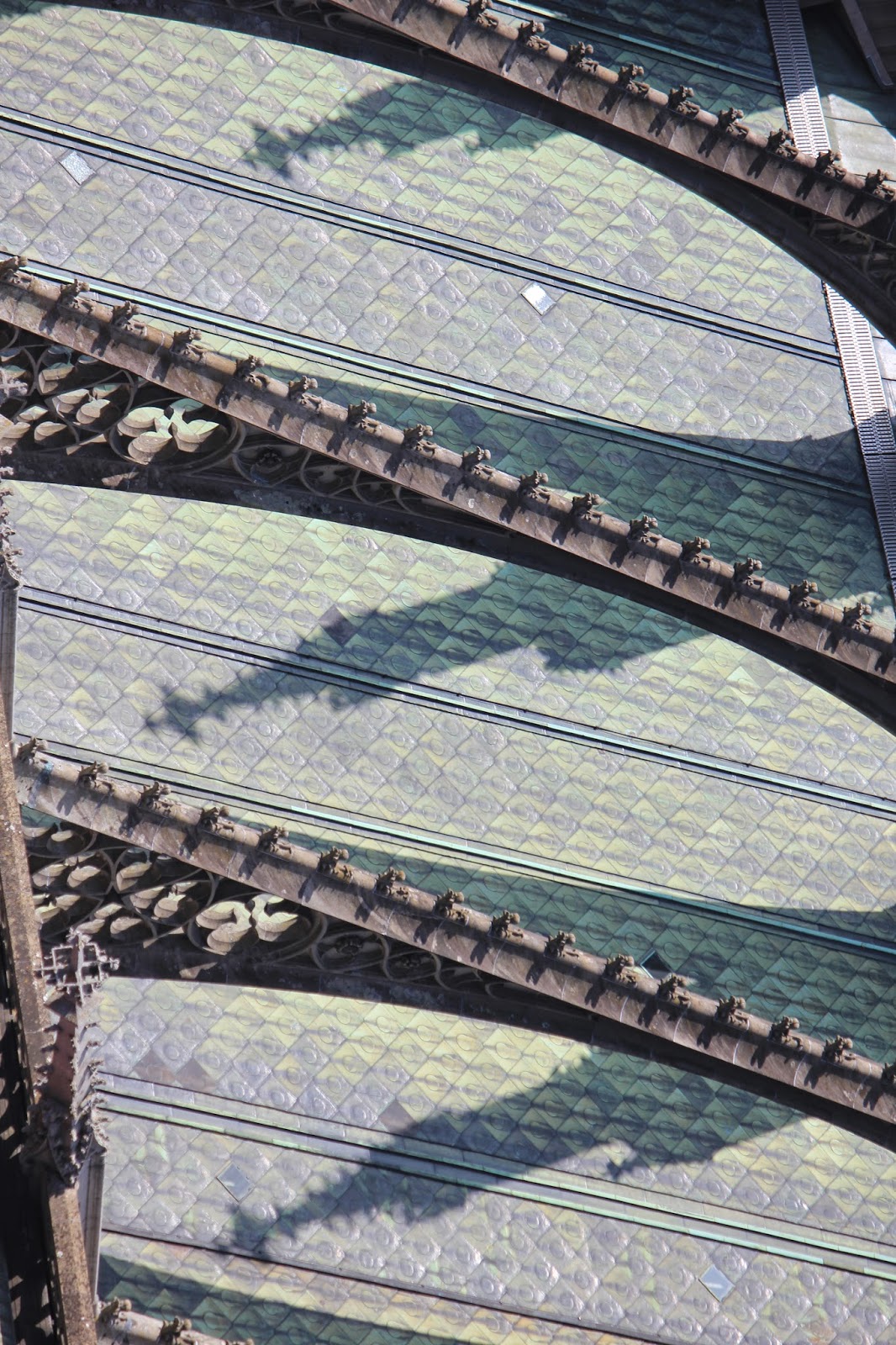 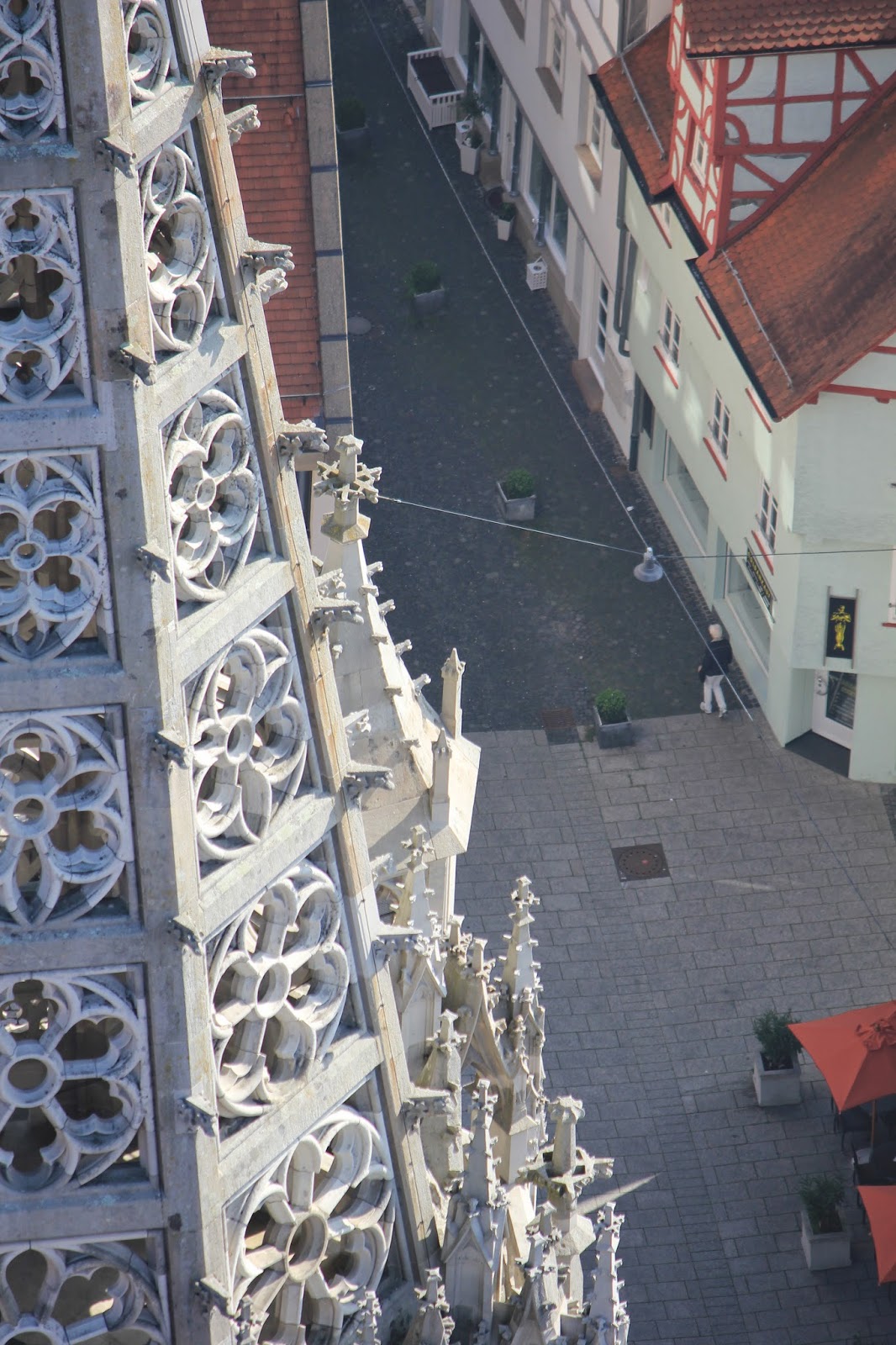