Chinatown in the Capitol City - Washington, District of Columbia 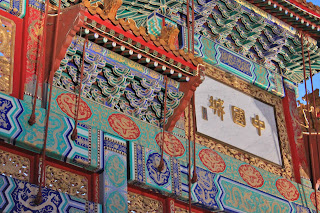 One beautiful archway commemorating the friendship between the Washington, D.C. and Beijing as what was at the time of the construction the largest freestanding archway in the world! 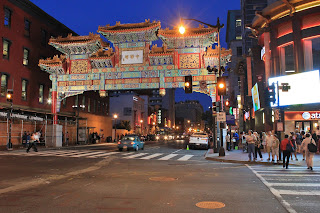 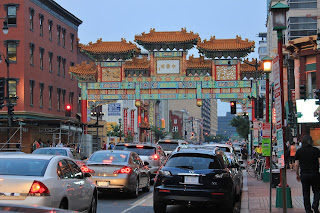 Built in what once was a predominantly German neighborhood, the Chinatown of D.C. began to move into this area around the 1930's.  With the completion of the archway in 1986 and with renovation efforts financed by both the American and Chinese governments, this colorful area blossomed into what is a bustling hub of culture today.  An easy walk from the National Mall, I highly recommend a quick stop, even if it is to take in some of the unique pieces of the area such as the American company signage with the Mandarin counterpart name!  (I secretly would like to know what all the Fuddruckers sign says...) 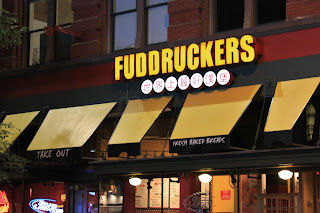 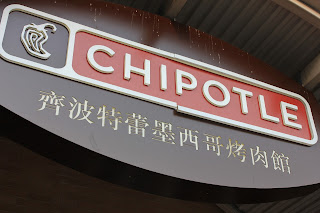