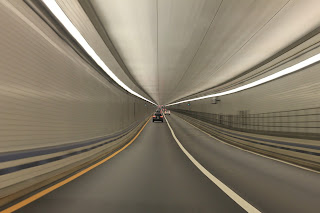 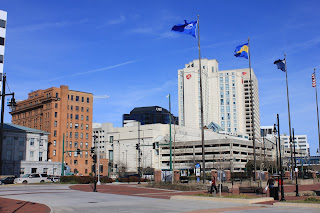 As more settlers bound for colonial Virginia after the reaches of the first English settlement of Jamestown began to spread, this area was first established as Elizabeth Cittie in 1634.  Coming to the colony as an indentured servant and working his way up the social ladder, Adam Thoroughgood became a prominent citizen of the area.  Making a recommendation to name the developing city in honor of his birthplace, Norfolk, England, grew into one of America's vital ports on the eastern seaboard.  Home to the largest naval station in the world and a major commercial port, the Norfolk area is the only place in the United States to have a fixed link or a bridge-tunnel!  The first time I crossed to the Newport News side, I dropped down from the bridge into the tunnel - giggling the ENTIRE way.  It is the simple things in life, right? 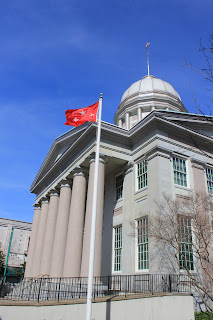 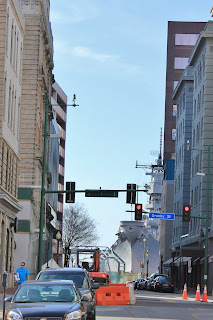 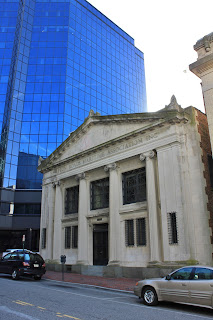 As an important military city, there are numerous grand monuments to past heroes of the American Armed Services.  One of the most renowned is of General of the Army Douglas MacArthur.  Continuing down the way toward the harbor, the USS Wisconsin, the last active battleship in service appears - right there!  I could easily spend a day from sunrise to sunset meandering through all of the memorials and museums and still not see everything that I wanted to!
Posted by t_mork at 5:32 PM