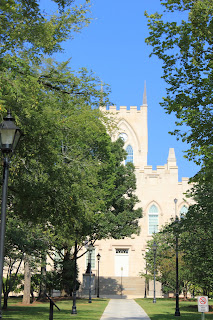 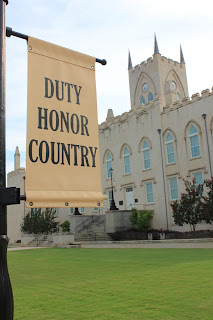 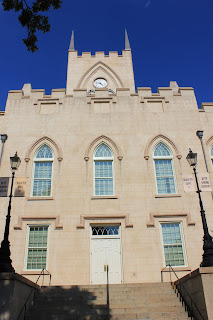 Standing as America's oldest Gothic Revival building, the fortress-like Old Georgia Capitol Building is a true relic of the Antebellum South.  The construction of this building was set into motion as the place of the permanent capitol just one year after the community of Milledgeville was established.  Crowing the top of a gentle hill in central Georgia, the Old Capitol is surrounded by spacious park squares and broad, well-planned streets on the new city.   Serving as the head seat of government for Georgia from 1804 through the Civil War until 1868 when the capitol was moved to the raidly growing City of the South - Atlanta.  The building temporarily was used as the Courthouse for Baldwin County until it was turned into the Georgia Military College.  For more a hundred years now, the Fortress has served as an institution to train and educate young men and women the ways of the Commisioned Officer of the United States Army and will continue to do so for many years to come. 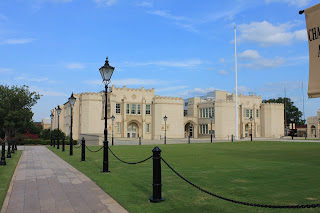 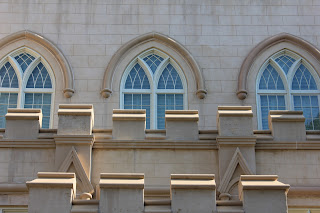