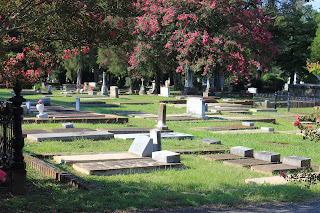 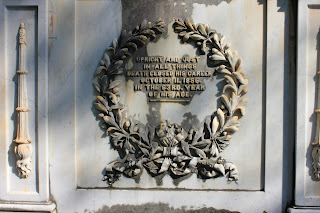 Established in 1804 as the first bricks for the new capitol building were being laid, then named the Milledgeville City Cemetery was set aside as one of the open square spaces for the new emerging city.  Serving as the final resting place for notable Georgian politicians, academics and military personnel, Memory Hill is most definitely a unique walk through Southern History.  Note the detail in the base of what is about a 20 foot obelisk.  I can not believe how well preserved it is to this day, the edges are still sharp and defined, even more remarkable to think that this all was done by hand! 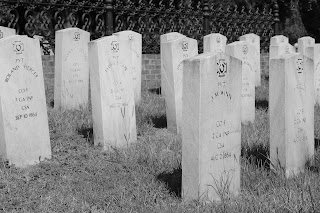 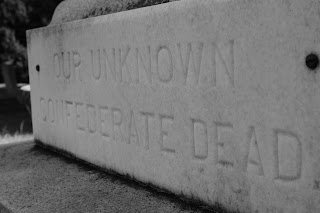 Every venerable cemetery of the South has a section dedicated to her Confederate Dead.  Learning more about this section from a local as I was walking about the downtown later was that a few years back, a few historians came together and were able to identify some of the unidentified deceased soldiers.  Although some still remain unmarked by name to this day. 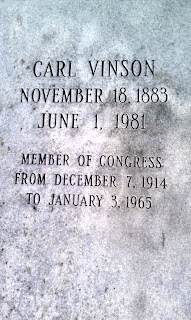 A man of many firsts, Carl Vinson is one of America's most distinguished and dedicated politicians to ever serve this Nation.

He is considered to be the "Father of the Two Ocean Navy" for his achievements and commitment to the United States Navy and Marine Corps.  Not only was he a driving force behind the expansion of the Navy physically, he broadened the realm of America's navy in sea superiority and by treaty.  Having the rare honor at the age of 96, he was able to see the naval aircraft carrier the USS Carl Vinson  (CVN-70) given his name launched into the open sea for the first time at her christening ceremony.

Vinson was the first person in American history to serve in the House of Representatives for more than 50 years.  Serving 26 terms, many of them being unopposed races, Vinson began his political career in Congress at the age of 30 which made him the youngest member at the time.  At the age of 81, Vinson retired after his service to his country through both World Wars, the Korean and Vietnam Conflicts and the Cold War. 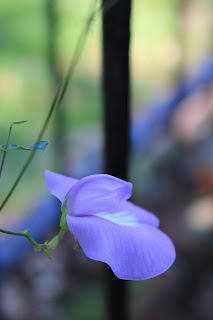 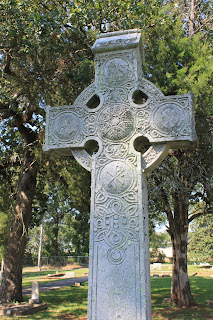 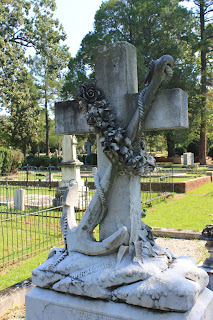