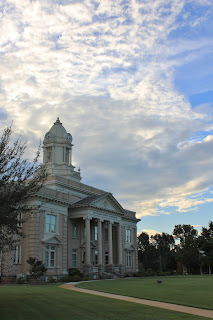 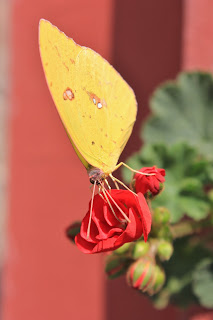 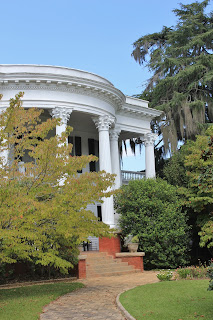 Named in honor of the American Independence supporter and financier, King Louis XVI of France, Louisville (pronounced Lewis-ville) served as Georgia's first permanent capital seat from 1796 to 1806.  Prior to 1796, the capital seat had rotated between Augusta and Savannah at what seemed to be dicated by the direction of the wind by how often it flipped between the two!  Today, the Jefferson County Courthouse sits on the grounds of where the first permanent capital building once stood.  Surprisingly, there are no known paintings or drawings of the first capital building except a quick ink sketch which does not show the entirety of the structure.  Only remarks left by in written history describing the building as "good building of brick, about 50 feet square, and consists of two stories, having three apartments each, and a large lobby".   Today, said to be the oldest original slave market in the State of Georgia, the Market House is estimated to have been built in 1790.  I am quite surprised by the fact that the Market has survived considering it is made of wood and has not been destroyed either by the lashing tongues of fire or the dreaded termite.  Historians have concluded that the Market House was built to serve as a commercial market center but may have also been a place prior to the Emancipation Proclamation as a place to auction slaves to local farmers and plantations. 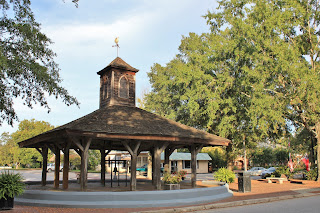 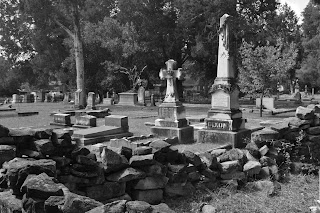